Scott Smith is one of our favourite tech speakers. Five years ago he joined us as a speaker with his talk about flat packed futures. Do you think the world has changed much ever since? It did, but the flat packed futures got even darker. This year, Scott grabs back on his flat backed futures and adds the dark patterns upon them. How does the future trip us?

Scott has just returned from Dubai where he has taught a course for three weeks. During his stay there he was surprised about the futuristic surroundings in Dubai. Metro stations looking like a spaceship, a class room that was 3D printed and looked like a giant marshmallow. Arabs frame the future in certain ways and Dubai is a place where you can experience the future now. They also use film to visualize their future perspectives. Not only to let others experience their future, but to engage others in the debate about the future. Where do we want to go? Can we bring everybody on board?

Five years ago, these movies about the future, created by big corporates, were the topic of Scott’s very first speech at Media Future Week. He spoke about the flat packed future, future perspectives where we just take all Google stuff in our life and don’t mind the details. For example we don’t ask questions whether it is good that companies know so much about our behaviour. It is necessary to unpack these futures and contemplate about the impact and whether we like that or not, argues Scott.

Now, five years later, we still find flat packed futures presented to us by huge media companies. It even got darker. We signed in for something we didn’t want. This is what Henry Brickhall calls ‘Dark patterns’. You subscribe to a service that looks very nice, but when you use it a few months you come to the conclusion that it costs a lot and you don’t use it that much. Like a fitness subscription that you are not using anymore after a few months. Or a free whitepaper you’ve downloaded and now you’re stuck on a mailing list where you can’t get out of. And the extremely long license agreements of iTunes – you agree because you like the service but you don’t understand exactly what you’ve signed up for. We end up in a ‘tunnel of pushiness’ – were things happen where we didn’t know we said yes to. 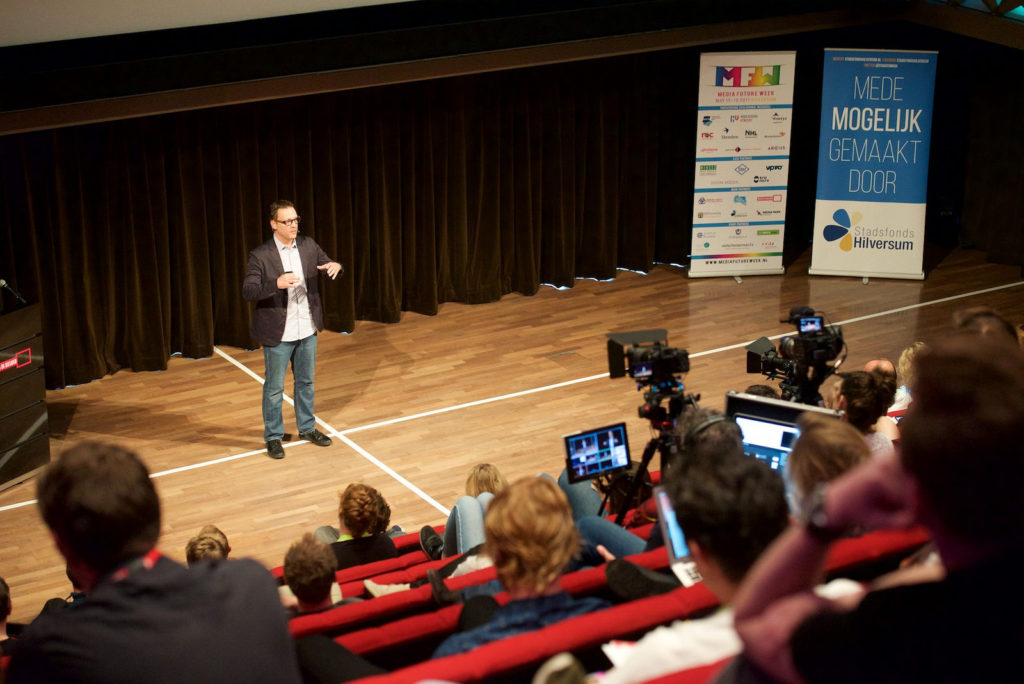 Scott describes four dark patterns that are being used to describe futures:

This brings Scott to the role of media makers. Their decisions and designs are taking away agency of users and the free flow of information. Design is an act of future making. Consider the impact of your design. Where does it go? What are the implications? What can we do to redirect these dark patterns? What kind of future are you enabling? Fundamental questions that not only Scott but also Media Future Week would like to pose. We are not thinking about the future, we are creating the future! 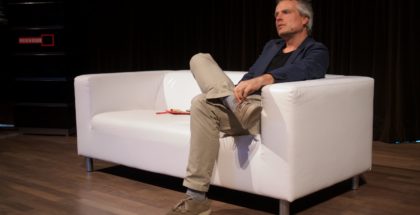 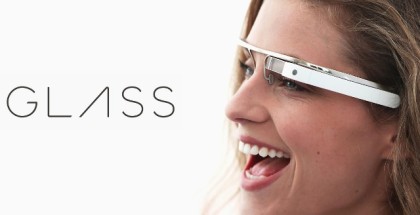 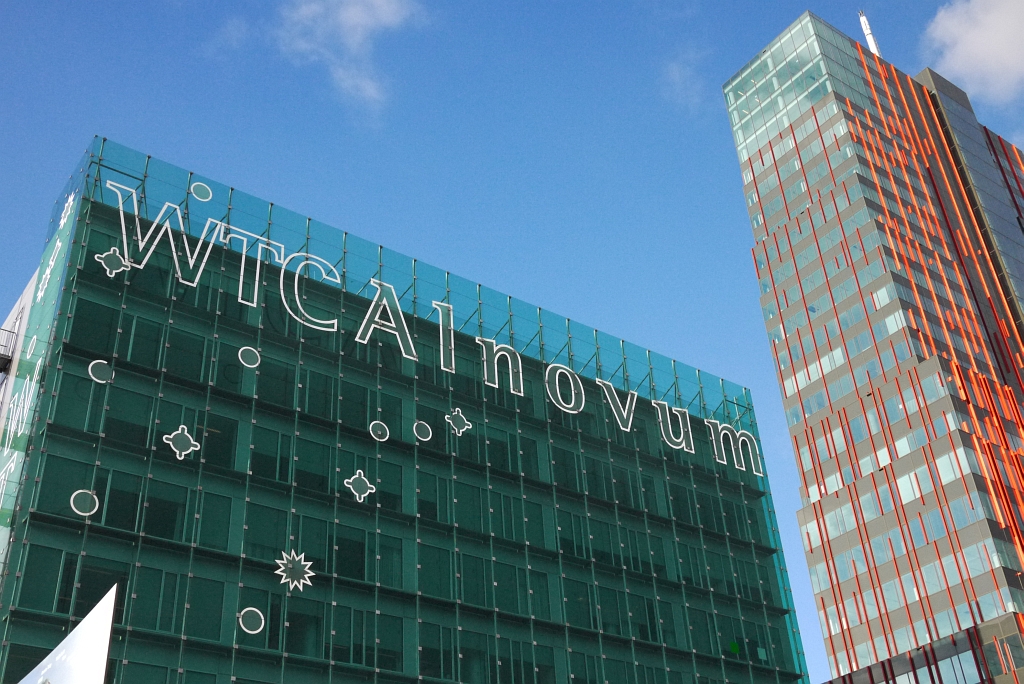