Evgeny Morozov: the power of big platforms should be questioned

Evgeny Morozov is the first keynote speaker of Media Future Week 2017. Regarding the theme, Design for Storytelling in a Post-Truth Media World, Evgeny holds a critical standpoint. In his keynote speech, he warns the participants for the power big data platforms have and will have in the future. By tracing back the value chain, he shows how four major firms dictate society: Google, Facebook, Amazon and Netflix.

Earlier this month, the earning statements of these four companies were published. The increase of their stock values was overwhelming: these companies increased their value with 250 billion dollar in four months.

How do we feel about this? On the one hand, people feel like there is nothing wrong with that. Other people are concerned we are facing a stock battle and will end up in another crisis. Neither of these two feelings is correct, says Evgeny. In order to understand why this is problematic, you have to dive a bit deeper in the system.

The four companies are not only offering one service, like search or e-mail, they are penetrating in new areas, such as health care, energy and transport industry. They want to be everywhere. They operate in a more effective way compared to the traditional providers, so in most cases they enter a new market with great success. Customers like their low prices and efficiency. How long can this continue? Evgeny argues that it will not last forever before we face rising prices. Once the competition is gone, the companies will raise their prices in order to earn back their investments. 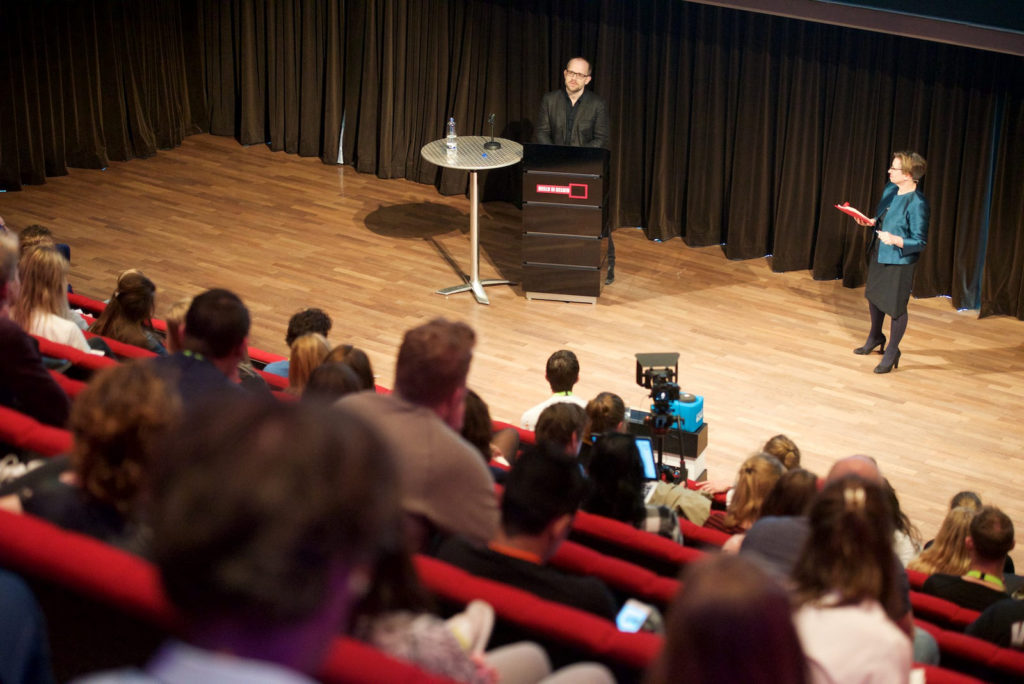 Data is a powerful resource

The services of Google are free to use, because advertisers are paying for your attention. However, you are also paying for use, but not only with your eyeballs. Every time you watch a video, click or don’t click  on an advertisement or search for a certain topic, you are training the system of Google to make it smarter. The advertising focus of the system is creating a big pool of data to train the system and develop new technologies, algorithms and bots. In the future, jobs will disappear because these smart technologies can do our jobs faster and cheaper. For example: truck drivers. Google introduced a self driving car, that’s made possible with the information Google got from all its intel they collected over the years. So in a couple of years a truck driver isn’t needed anymore.

Data is a resource, just like oil or land. The one who owns it has power – and there is not a lot competition going on in the data market right now to lower prices. Furthermore, society transforms around data. It is a very powerful resource and we should be worried that four major firms seem to dominate this market. They have the power.

How is it then possible that these companies have such a high rating when it comes to their image? Why are so many people blind for the potential danger of their power? Evgeny argues that Amazon, Google, Facebook and Netflix are not so different of oil companies that run the oil market, another scarce resource. Why do we all see oil companies as bad guys and seem to love Google, Facebook, Amazon and Netflix? Why are journalists not as critical about them compared to their attitude to oil companies?

Evgeny Morozov strongly recommends journalists to use their power of narrative to tell different stories. To take a holistic view and use critical historical pictures. “Leave all positive biases you have and take a look at the economic structure and value chain to explain people what is happening. Make people aware that it is not all about efficiency and improvement.” 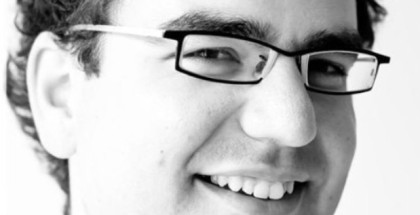 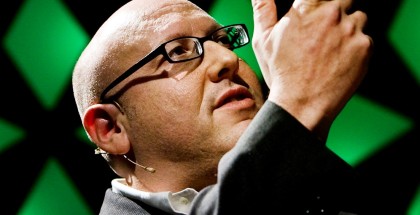 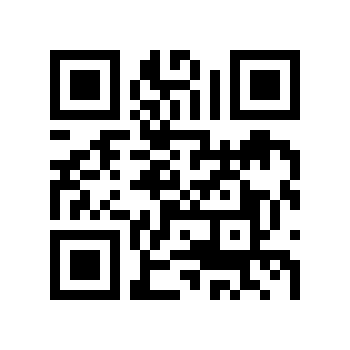