He has a radio show “Wat Anders” with rapper Jiggy Dje on FunX, a sweatpants line Thebestpantsinlifearefree.com and a successful music website 22tracks.com. Vincent Reinders (also known as: Venz) is the definition of a busy guy, always with his phone in his hand, ready to tweet news or post on Facebook. In the Netherlands you cannot ignore this multitasker and expert in the Dutch hip hop scene. With 22tracks he connects the rest of music loving Netherlands. And if it was up to him he will make the rest of the world, sooner than later, acquainted with his ideas about music on the Internet.

About the company:
On 22tracks.com, 22 Amsterdam DJs select 22 brand new songs in 22 genres. The jukebox has started to create order in the chaos that has emerged in online music. Within a click you are fully aware of what is going on in the world, for example, hip hop, reggae, funk and rock. Every week there are five numbers replaced in the list. The site has won several awards for its innovative concept.

Current project:
Establish 22tracks expansion to Brussels. Each city has its own tastes and important genres. In 2011 Brussels and London as the first track, 22tracks are now busy with scouting all the new DJs. 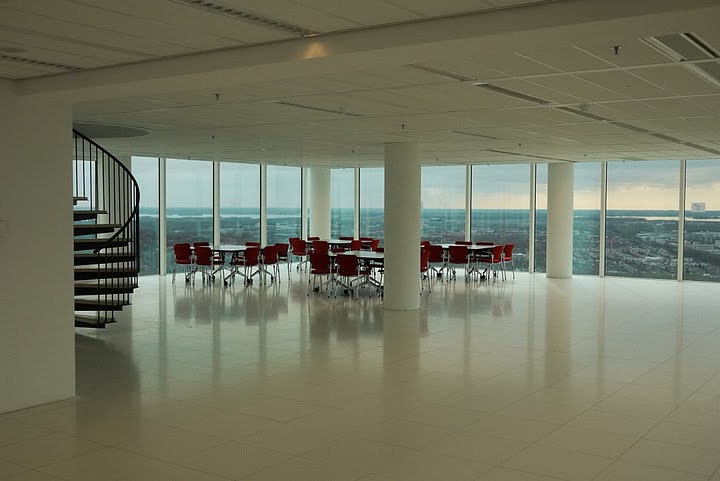