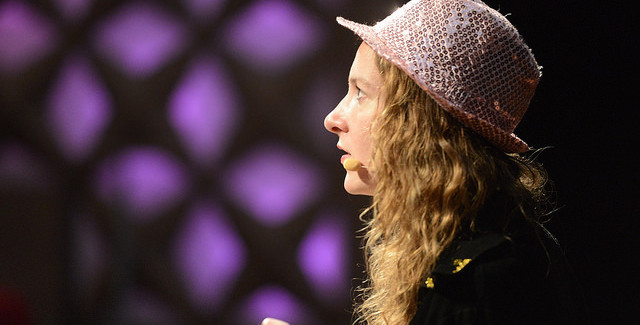 Alexa Clay is an expert on misfits, having grown up a self proclaimed child of misfits, her mother traveled the world studying people who believed they had been up-ducted by aliens. She has spent her life researching misfits and has five key principles from them that she believes everyone can benefit from.

Unlocking Resources
Criminals and misfits often don’t have access to the luxuries of stereotypical entrepreneurs in more formal industries. They have hustle and stay determined without venture capitalists throwing bags of money at them. This lack of resources can breed innovation.

Hack the System
If a system or culture doesn’t isn’t working, misfits will forcibly change that system into something that does. Anonymous and other hacker organizations have ripped out the org chart and built a society that is decentralized. Every member is empowered to partake in movements that they agree with or not partake if they don’t. This is essential, because a traditional org chart wouldn’t allow anonymous to operate at the capacity that it does.

Copy and Remix
If the system you’re trying to hack is resilient to change, misfits aren’t afraid to copy or steal intellectual property (IP) and advance it in a way that works for them. We saw this when someone from India was reverse engineering pharmaceutical drugs and selling simpler versions of them for much cheaper in India, this forced western companies and other IP holders to develop different pricing tiers in order to compete.

Provoke Alternative Methods
Misfits aren’t afraid to use unconventional means to test out a new idea. People who live-action role play (LARP) can use this as a way to experience life in an alter ego and learn from that experience. When traits of the alter ego leak into the person’s actual personality it’s called ‘bleed.’

Pivot
The term pivot is used in business as a way to adapt and change to stay relevant. Misfits pivot by completely leaving their comfort zones and taking risks that other groups or people haven’t.

These 5 principles have allowed misfits to innovate within the underworld economies years before more traditional economies caught up. 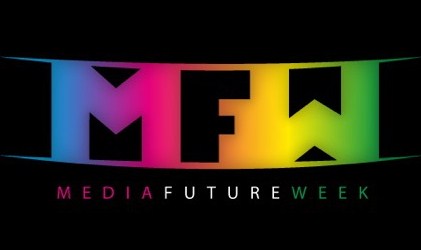