Frank Abrahams is a proud MFW Alumnus of 2011. The first Media Future Week ever! A few years later he came back to MFW when he was working on his thesis. His thesis focussed on creating a new way of saving all the data that is generated during the Media Future Week. After he graduated, he started working at SCOUPY as Projectmanager for several years. Right now he’s a Projectmanager at REBEL Internet. He’s living in Amsterdam and in his spare time he likes to play music, game and go out to party.

What experiences and/or knowledge did you gain from Media Future Week?
I’ve met so many great people at the Media Future Week and I’ve also learned that you can really create an idea in just 4 days with the potential of becoming a company. The speakers gave me interesting insights in new technologies and possibilities.

What one activity or experience did you enjoy so much at MFW, that if you had the chance, you would do again?
I think just working in a team on a specific case and searching for a solution is what I liked the most. I love to create stuff and to work with a team likeminded people is just awesome!

What are your two ‘do’s and don’ts’ of MFW?
Do’s:
1. Go out every night and really get to know your fellow participants
2. Try to participate in everything, you can sleep and chill when the MFW is over!

Don’t:
1. Be a negative person
2. Consider the ideas that other people bring up, it’s all part of the proces!

What would you say is the best way to prepare for MWF?

How would you sum up Media Future Week in one word?
Inspiriamazing! 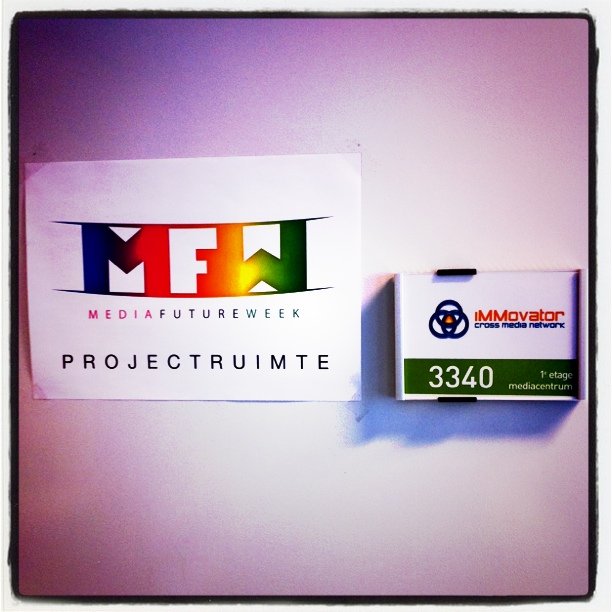