Each MFW, we aim to bring you a theme that we think will be big in the coming months or years. Two years ago we were ‘designing for society’. Last year we were ‘connactivating’. And this year the theme is how to design media interactions in a post-truth media world.

This post-truth media world has become much crazier than I could have imagined when I wrote down the theme. We have to thank Donald Trump for that, as he is by far the most post-truth person there is. Or is he? He and his team have been lying, have been promising and not delivering, they have introduced new terms like ‘alternative facts’ which are very confusing.

Are ‘alternative facts’ lies? Or are an equal but different view on the same topic? Maybe the world needs a wall between Mexico and the USA? Maybe there were more people than ever at the inauguration? Who is to say whether Germany has a 300 billion euro debt at NATO? Trump thinks Merkel does as he is said to have presented her an invoice for that amount during their last meet (see http://www.thetimes.co.uk/article/germany-dismisses-white-houses-intimidating-300bn-bill-for-defence-dl7dk629k).

But it has become clear that not only politicians, but also ‘positive’ and ‘not evil’ companies have a role in distributing media in our post-truth world. Clicks generate views, and views generate eyeballs, and eyeballs translate to money. Algorithms serve us content and make us click, by presenting us with a content that makes us both feel comfortable and curious. Our own filter bubble. And we love it.

So politicians have their truth, algorithms have their truth, people have their truth. Should our journalists guide us through this labyrinth of truthisms? Some do, by investigative journalism, by checking facts, by providing backgrounds. But the point of ‘alternative truths’ is not that they can be falsified, the point is that they are there because someone has an agenda. And it is there that journalists and reporters are not clean also. News veteran Ted Koppel said it right when he told Fox News commentator Sean Hannity that he is “bad for America … because you have attracted people who have determined that ideology is more important than facts”. (see https://www.theguardian.com/media/2017/mar/27/ted-koppel-tells-sean-hannity-he-is-bad-for-america) Ted Koppel said ‘that the conflation of opinion and editorial content was dangerous’. Conflation is difficult to translate, but as Wikipedia explains: ‘it is the practice of treating two distinct concepts as if they were one, which produces errors or misunderstandings as a fusion of distinct subjects tends to obscure analysis of relationships which are emphasized by contrasts.’ (see https://en.wikipedia.org/wiki/Conflation).

So how should you separate truth and ‘alternative facts’, not be trapped by conflation? Be your own compass, take a look from different standpoints, try to stay informed, talk to people outside of your own filter bubble, read well respected newspapers, make your own informed choices. At least in Donald Trump we have a clown where we can be sure that everything he says is aimed at benefitting himself. Now we just have to find out what parts of his truths might be beneficial to the world as a whole also 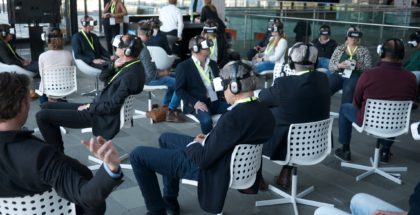 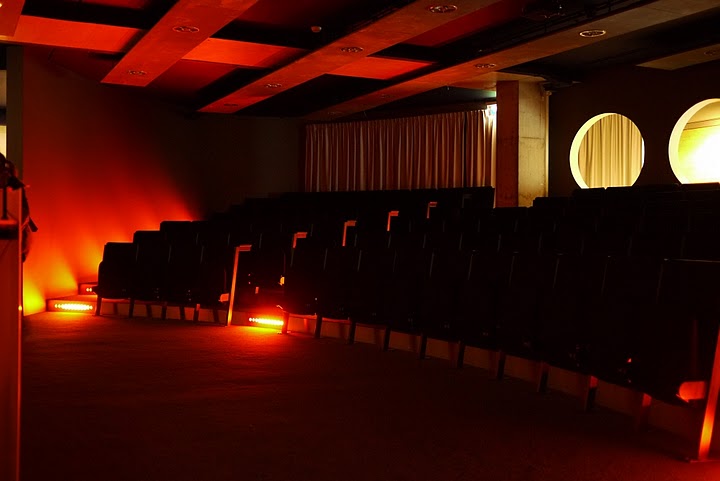