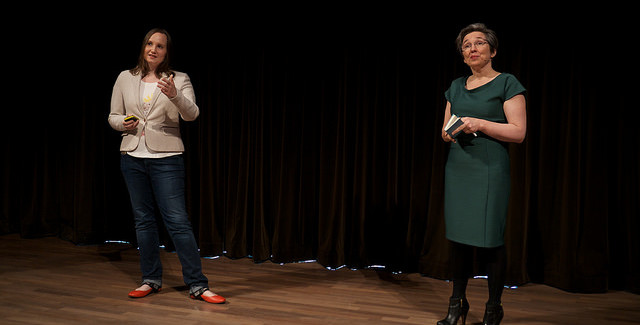 Day 2 was kicked off with an eye opening talk from Nell Watson, an engineer and futurist who specialises in artificial intelligence. She believes with confidence that human intelligence level AI will ‘certainly happen in your lifetime’ and dove into: why it hasn’t happened yet, why it’s quickly becoming a reality, and how it’s already changing the world for the better. 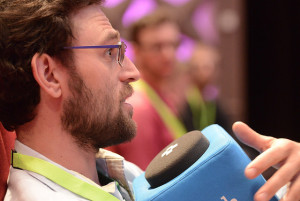 Are we there yet?

The dual process theory is the theory that there are 2 different types of systems for decision making: the first is creative, requires no thinking, what humans often call intuition. The  2nd is logical and rule based. It’s system 1 that allows us to develop assumptions about how the world works, and it’s something that historically machines have not been good at.

Why now?
Thanks to the incredible amount of data that both humans and machines are creating and consuming in today’s world. Combined with the computing power to process that data, machines are learning faster and in ways that weren’t previously possible.

6 Years ago an autonomous car couldn’t even navigate an empty track without running directly into a wall, today autonomous vehicles can make better decisions, faster than humans.

A better world
Machine intelligence has the potential to do much more than have drones drop off pizzas or google find cat memes for you, it’s already reshaping our planet for the better, on a scale not previously possible, thanks to automation.

In the 19th century water pipes and other building technology fundamentally changed the way people lived, in the 20th century electricity and the combustion engine changed our lives again, Nell believes that intelligence as a utility is what will be the defining technology of this century. 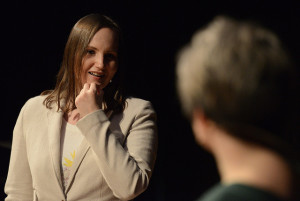 There are autonomous planes reseeding entire forests, and underwater drones killing invasive species that are threatening the natural corals of the sea floor. These are just some examples of intelligent machines already changing the world we live in.

Nell convinced us that artificial intelligence is on it’s away, leaving the audience to reflect on important questions of how can we use this new technology to solve the problems we see in the world. She also was open about its shortcomings and the important role humans need to have in order to create a world where ‘everyone can enjoy the wonders of machine intelligence’. 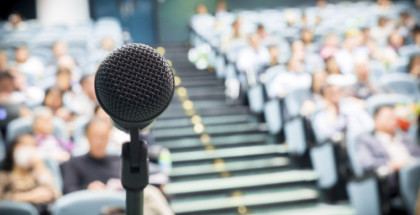 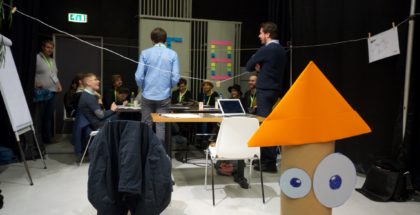 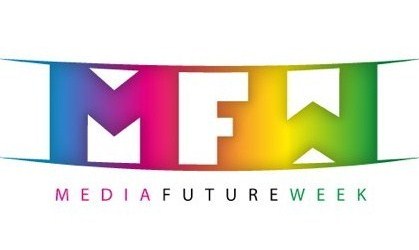