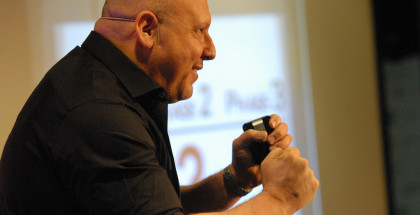 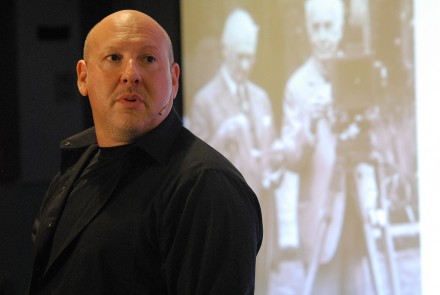 After the success of last  few years, this year Seth Shapiro will speak again on the Media Future Week! 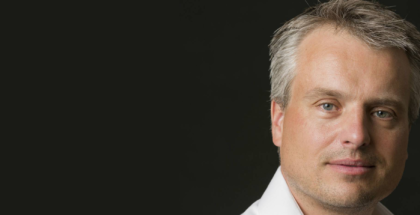 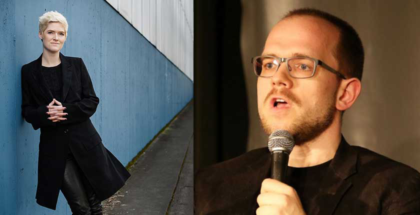 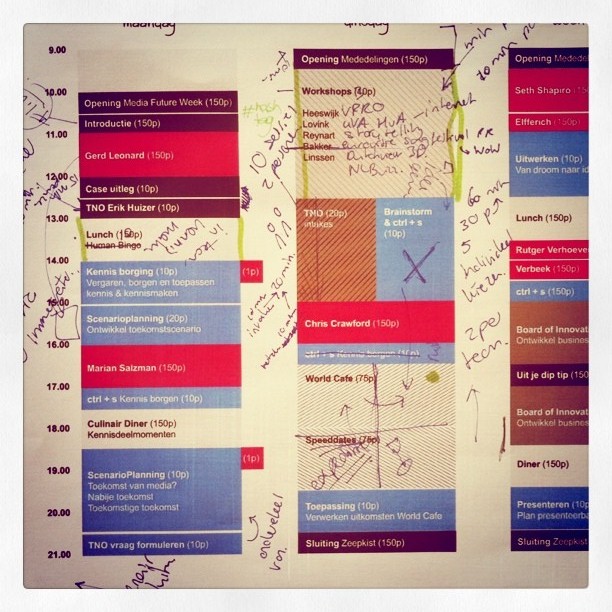